Summer university – Secrets from the scenes 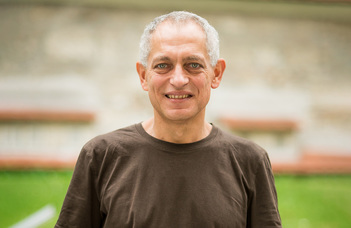 The week of the summer university was prepared by numerous organizational steps and discussions, led by dr. Gábor Forrai, professor of the Department of Argumentation and Marketing Research. We asked the omniscient coordinator of BESU to tell his impressions on this year’s event and to share some behind-the-scenes moment as well.

– Why is the summer university an important factor in the life of the Faculty of Economics?

BESU is part of an effort to internationalize the FE. Higher education is becoming more and more international, and ELTE, the best Hungarian university, cannot retain its position and prestige if it isn’t following this path. It is also an effort to reward our best students. It’s an altogether different experience to participate in a small class than in the mammoth classes our students are used. Not only is it far more enjoyable, but also gives the students an opportunity to acquire skills they’ll badly need later on and which can’t be learned in large classes.

– How would you evaluate this year’s BESU?

We didn’t repeat the mistakes of the first summer university; we invented new ones. Seriously speaking, it was fairly successful. According to the survey we made after the program, the overwhelming majority of the students were highly satisfied. And so were their teachers, they found the students very smart and dedicated and every foreign professor would happily return next year. As for memorable moments, the first day was quite a challenge. There were more so many issues – a Peruvian student needed an adaptor to charge her phone, an Afghan student needed help to pay his participation, etc. – it was like fighting the Lernaean Hydra: you chop one head off and two heads grow in its place. But we managed to stay on top of our game. It was a flow-like experience.

– You already organized numerous conferences and international programs before. What are the details to which you need to pay especially attention when you prepare such an event?

Perhaps the most important thing, which may sound trivial, is communication. If participants don’t know the wheres, whats and hows, they’ll need much more assistance than we can offer. Another thing which I’ve just learned is not to take for granted what you ordinarily take for granted. For instance, normally you don’t have to worry about things like air condition or lighting. But in summer, when the university isn’t fully operational you need to take care of all such things. 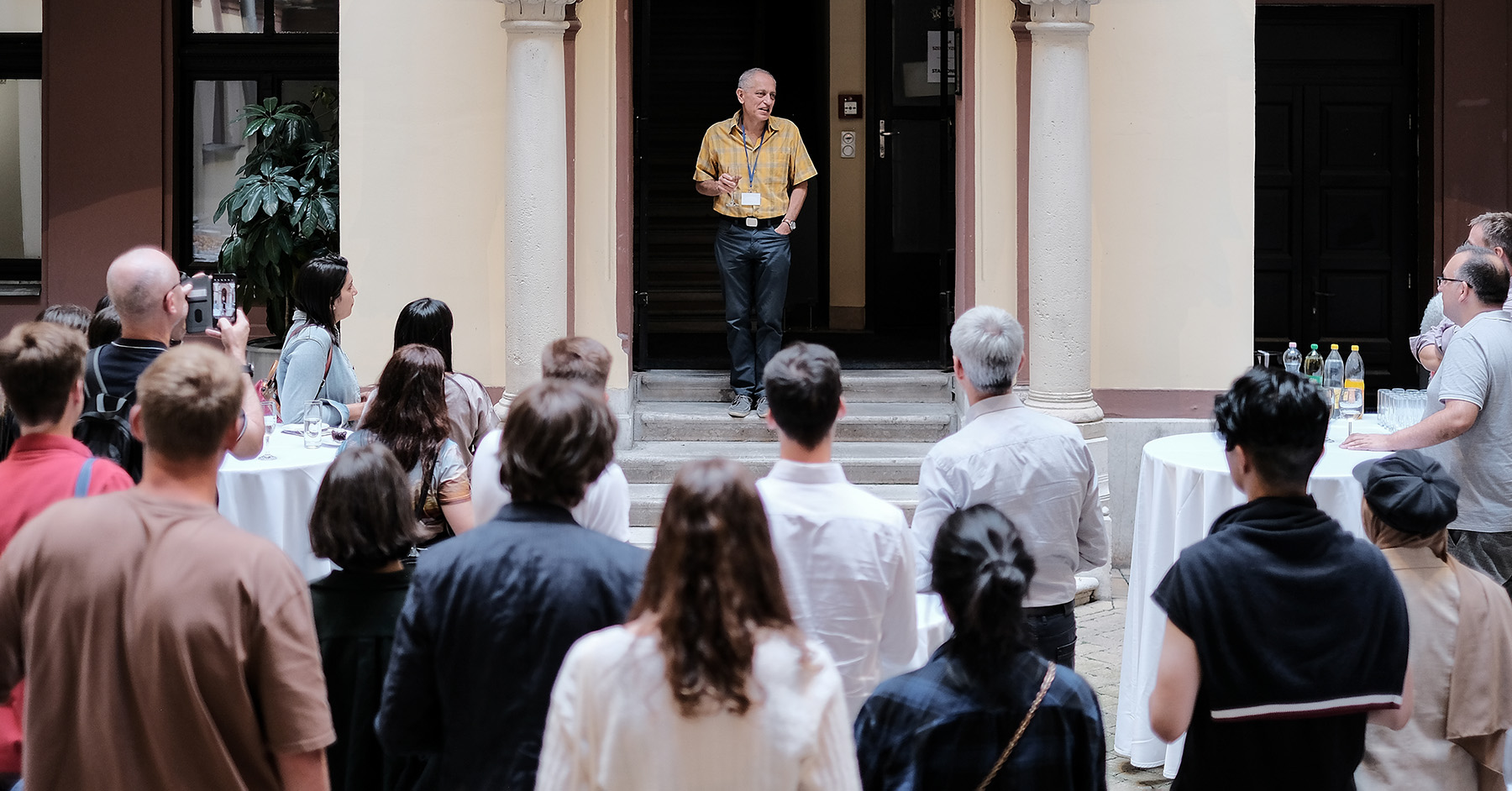 – What was the biggest challenge in the organization of this year’s summer university?

Hiring foreign faculty members was a nightmare. I started my first letters to them by apologizing for the slightly complicated administrational and financial processes which awaits them if they do accept our invitation to the summer university program. And then came my two-page letter explaining what they are supposed to do to get paid, which was followed by so many e-mails that I stopped counting. Surprisingly, the easiest case was the professor who is a permanent resident in the US: it took only twelve e-mails and a couple of text messages.

– How did you decide which foreign professors should be invited?

Professor Grigoriadis is a long-time collaborator of professor Dombi, as is professor Zieliński of professor Mandják. Patrick Meunier is a businessman who just loves teaching and who gave two lectures to our students before, so we could know that he not only loves teaching but is a great teacher.

– What are the plans for next year?

We haven’t started planning yet. I’d start from the assumption that somewhat non-standard courses which have no equivalent in all business schools may have a greater potential to attract international students, and FE students may be more interested in guest lecturers. Also, there will be more programs in addition to the courses. This year’s evening talk had to be cancelled because the lecturer fell ill, and we couldn’t organize a closing event either. However, we hope, that all of this can take place next year.